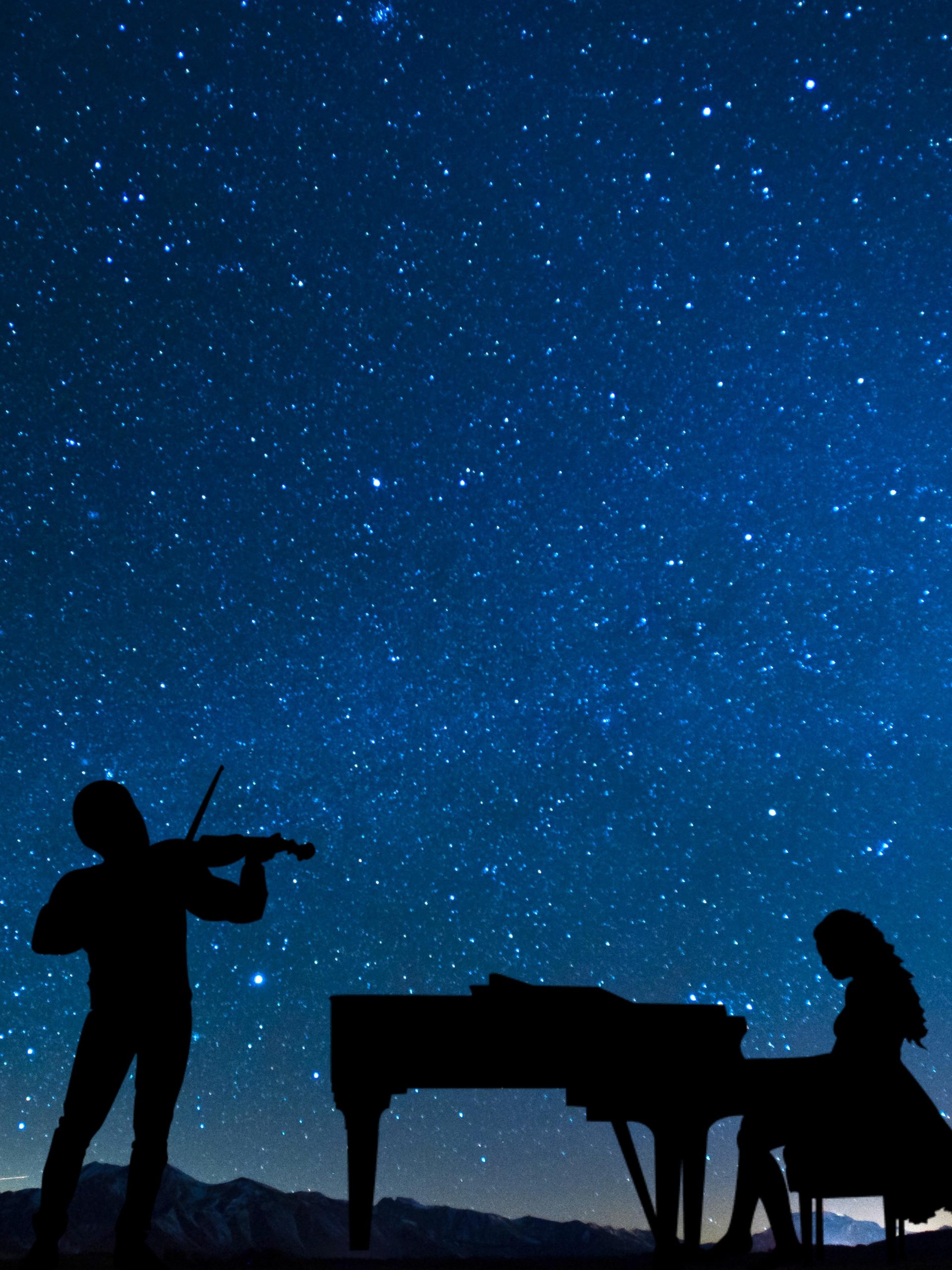 On Friday evening, December 7, the Westport Woman’s Club hosted internationally-acclaimed musicians, Igor Pikayzen (violinist) and Tatyana Pikayzen (pianist) on a star-lit stage in Bedford Hall.  Grandson of the legendary Soviet violinist Viktor Pikayzen, Igor was born in Moscow, Russia.  Since his concert debut at the age of eight, Pikayzen has performed with major orchestras in Europe, Asia, North and South America.

Igor was a winner of a Horizon Award, presented by the Westport Arts Advisory Committee to an outstanding Westport artist, under the age of 30 with a national/international reputation.  Praised by critics and audiences alike for his astounding technical ability and majestically lush tone, Mr. Pikayzen is regarded as one of the most promising young artists of his generation.

Tatyana Pikayzen has performed to tremendous critical acclaim across three continents.  A top prize winner at the Chopin International Competition in Warsaw, she has appeared as a soloist with major orchestras in the world’s most prestigious concert halls.  Featured composers for the violin-piano program included Beethoven, Schubert, Tchaikovsky, Gershwin, among others to the inspiration of all in attendance.

Igor Pikayzen, a graduate of Staples High School, Juilliard and the Yale School of Music, loves to give back to his community.  Proceeds from the WWC “Sounds for a Starry Night” concert will benefit need-based scholarships for Staples High School seniors.

Scenes from Sounds for a Starry Night:
Photos contributed by Gloria Smithson and TMDK Media - @ThatMusicDogKid 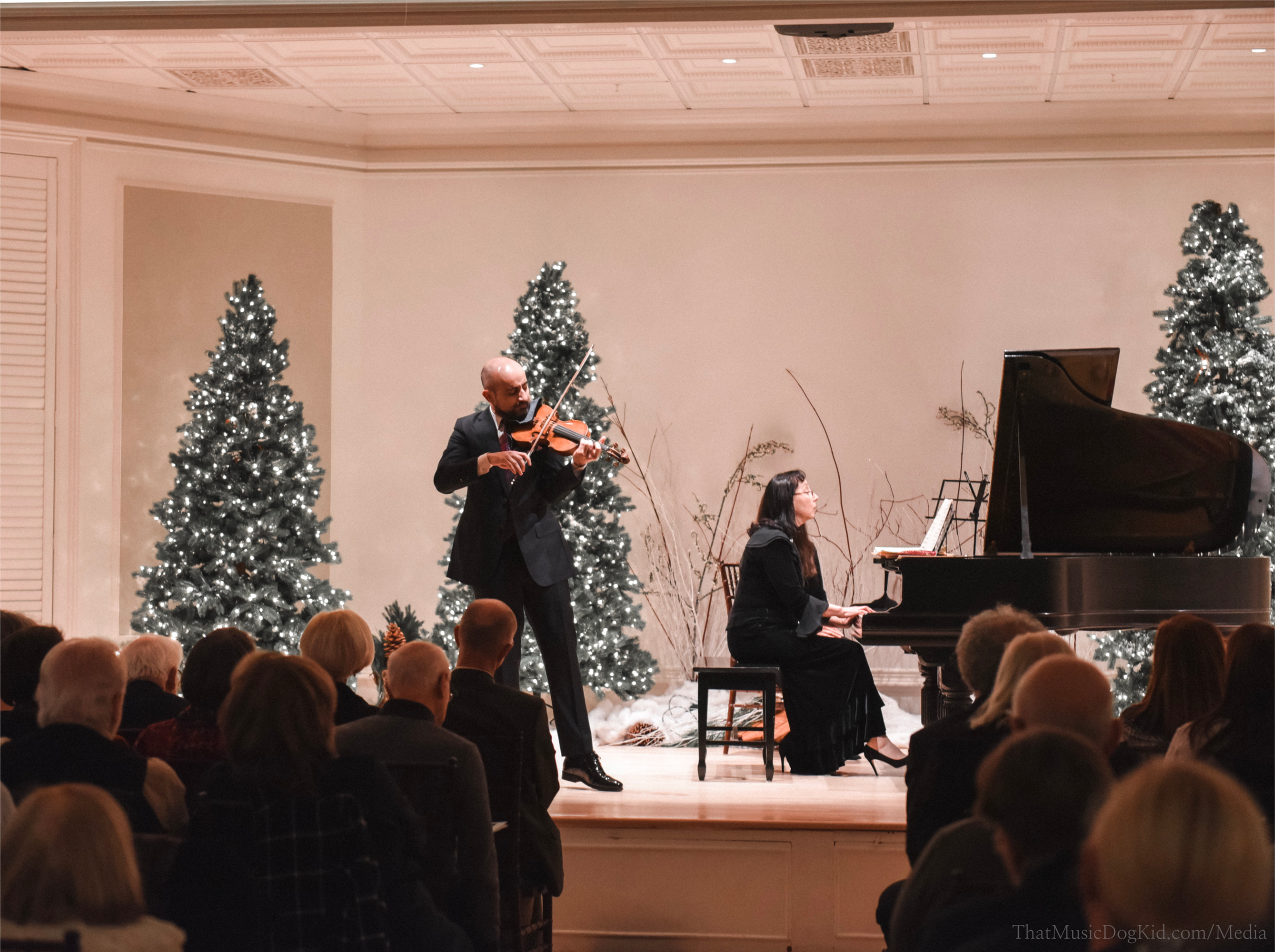 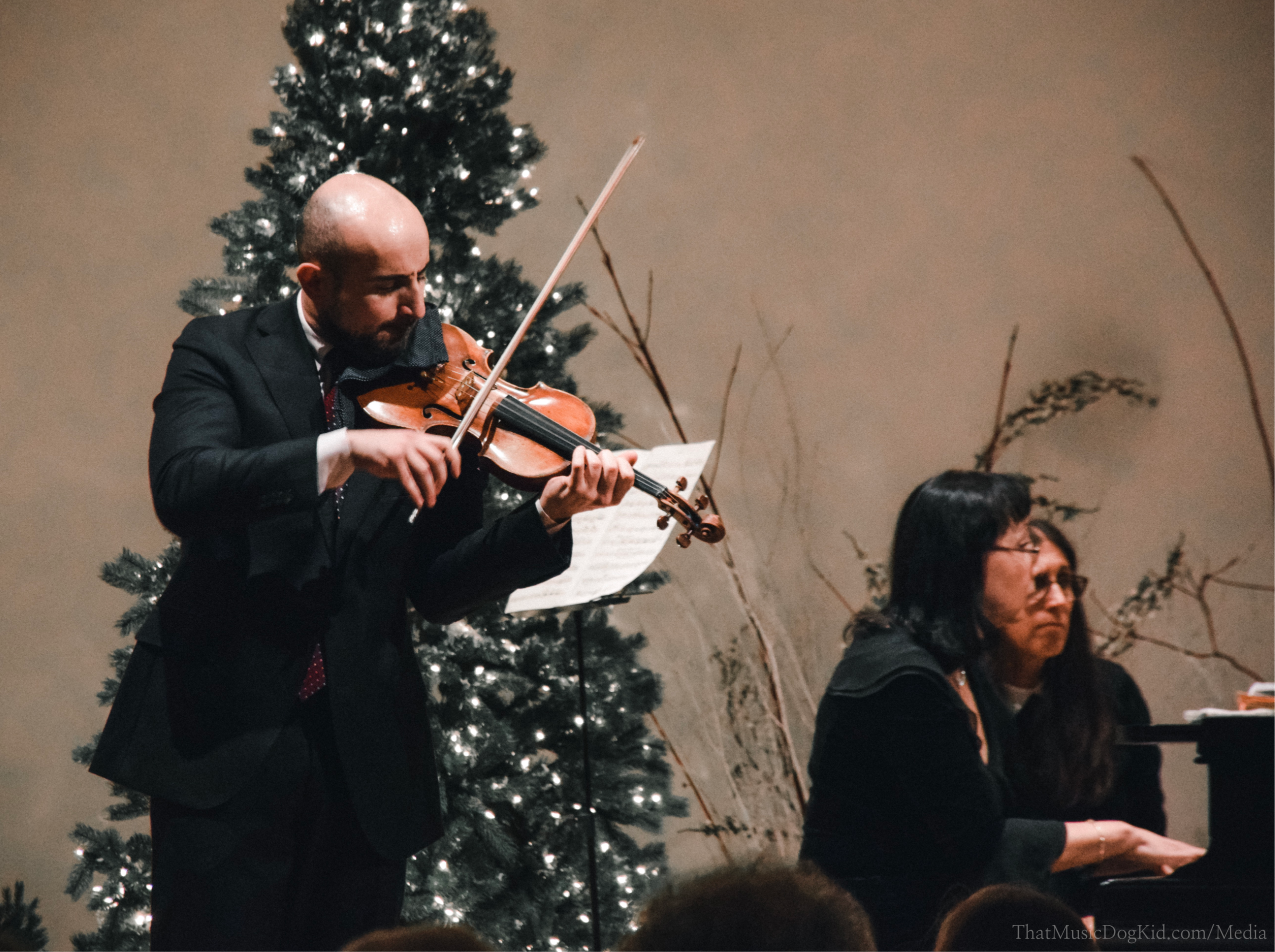 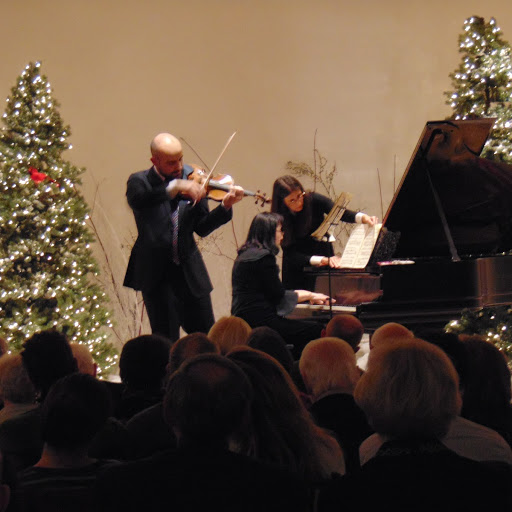 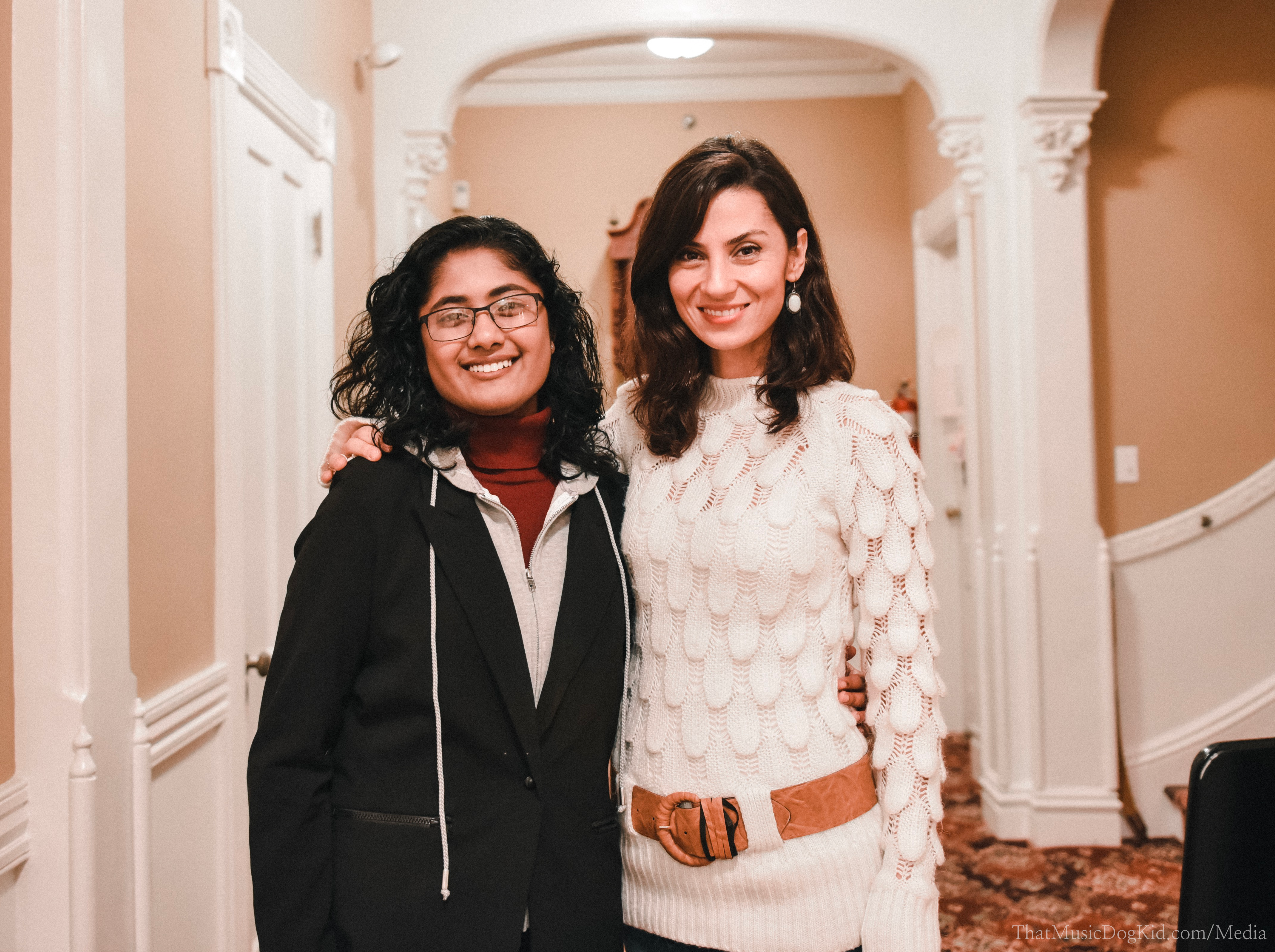 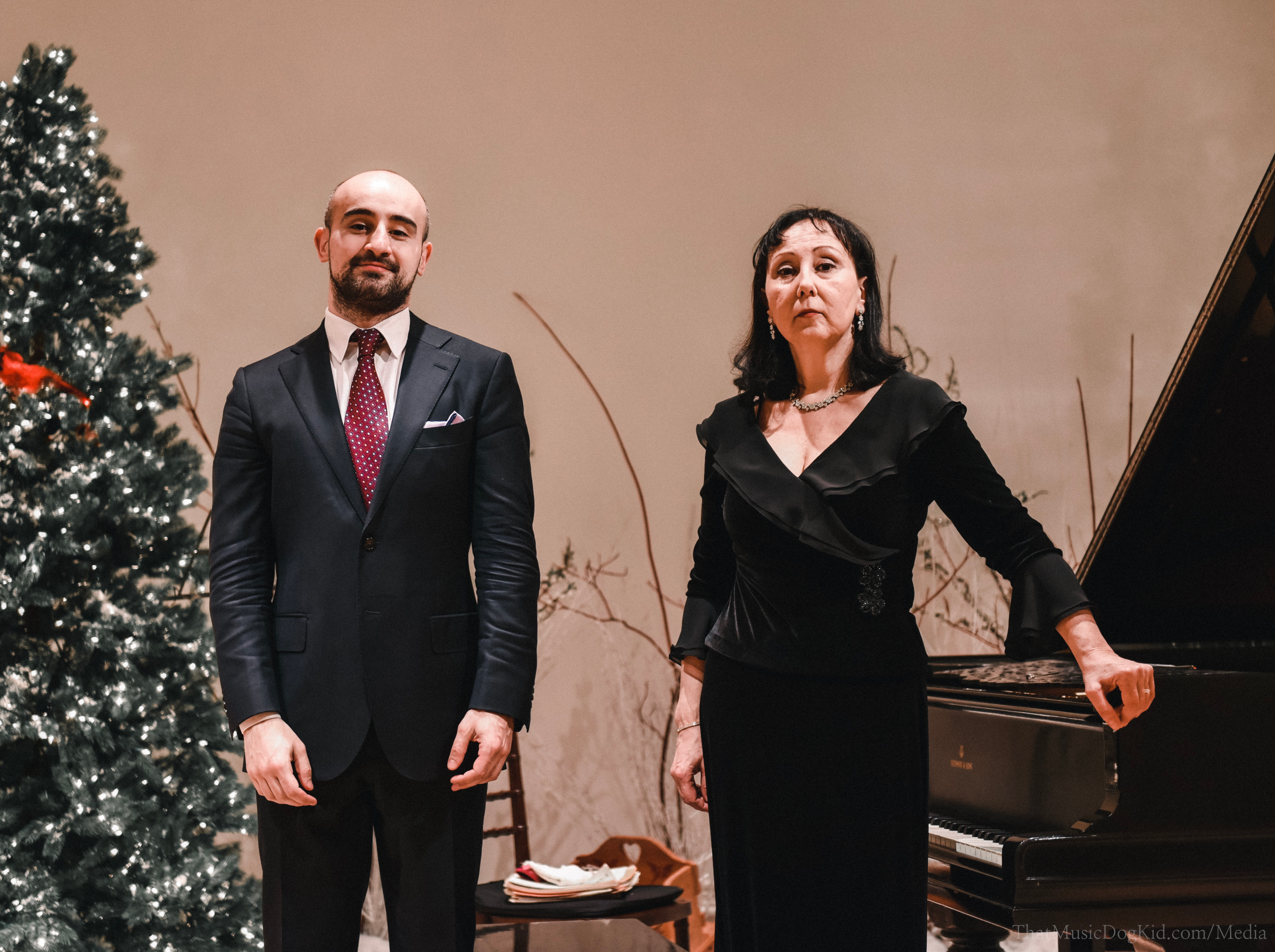 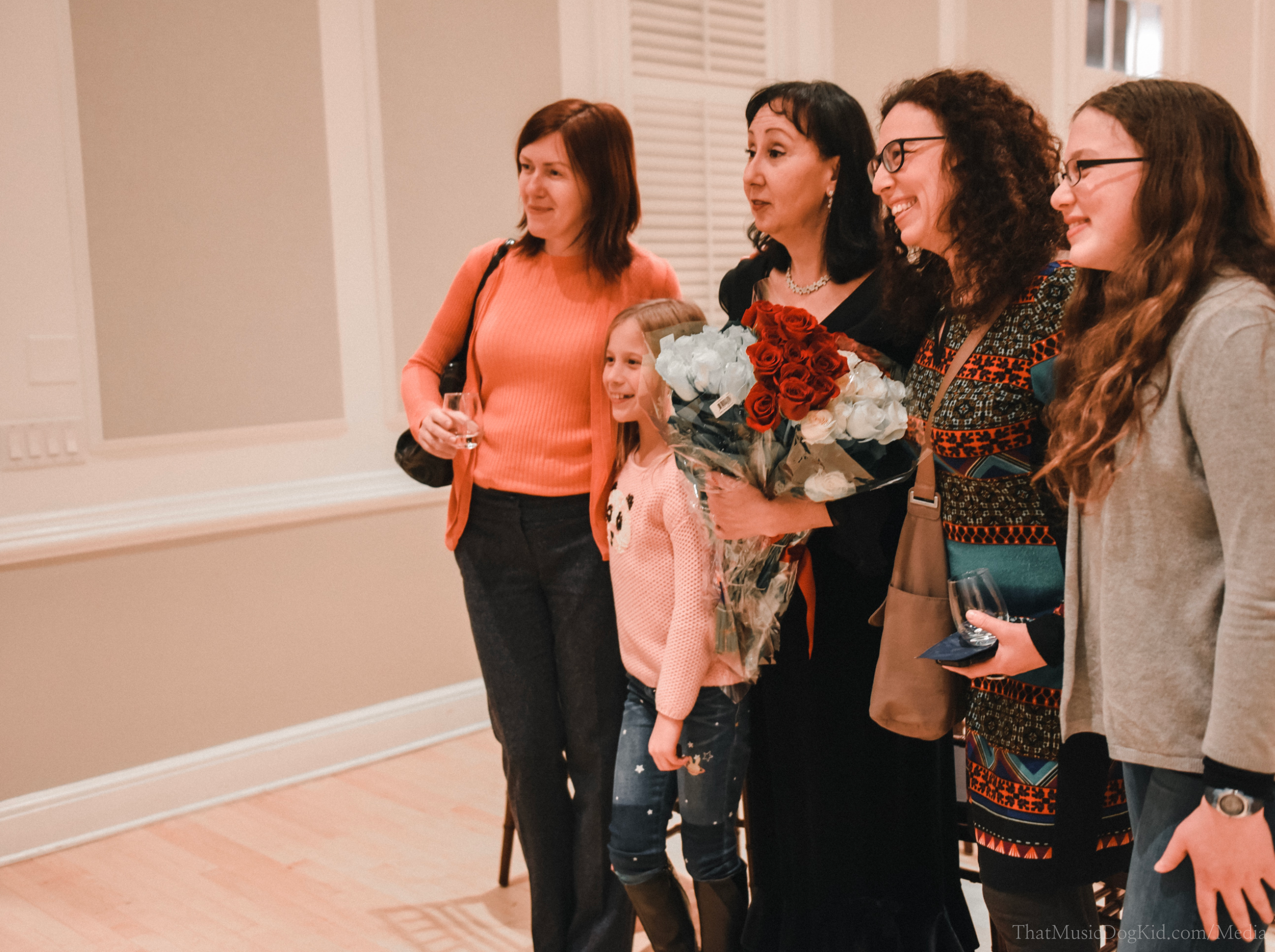 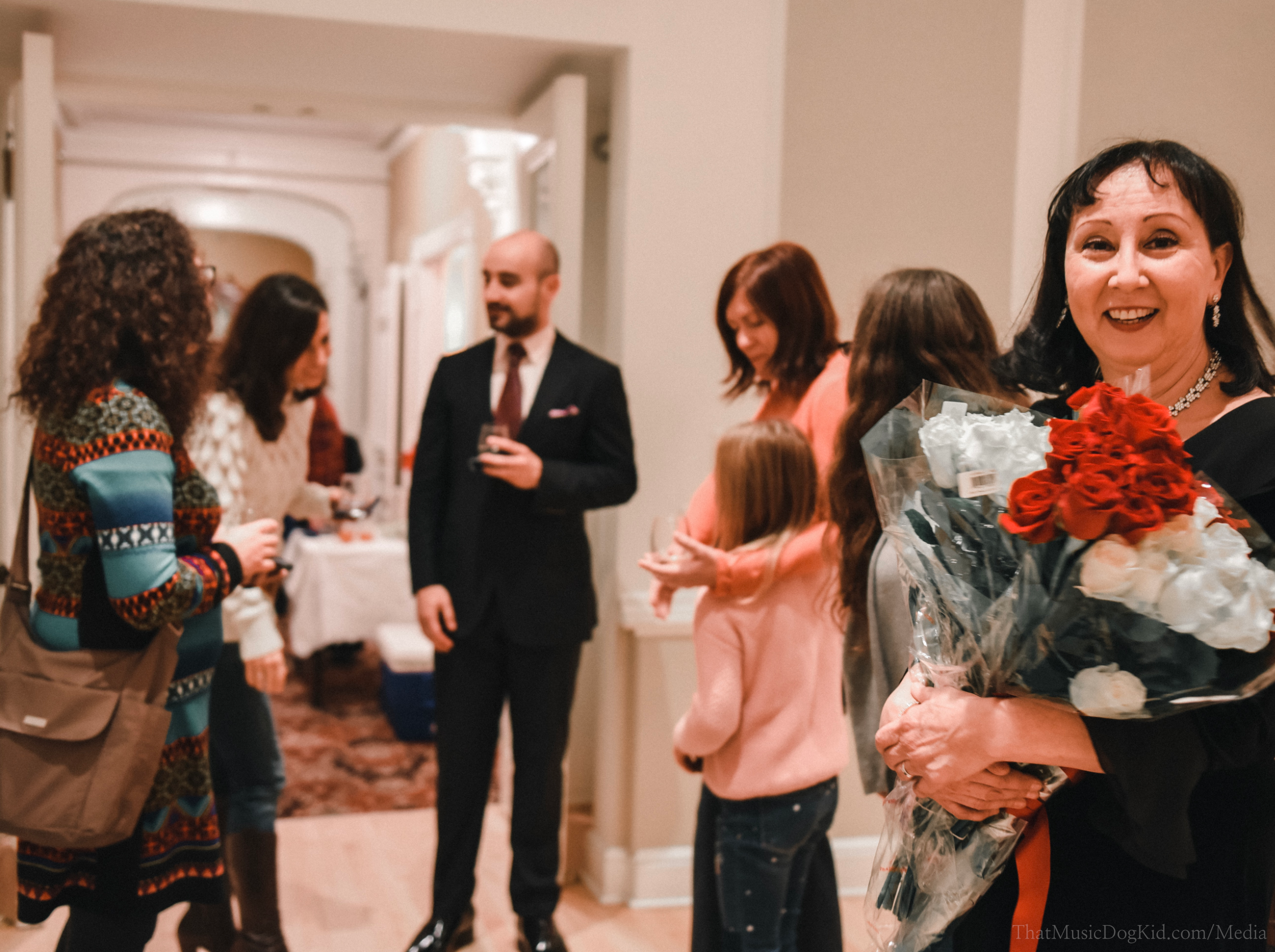 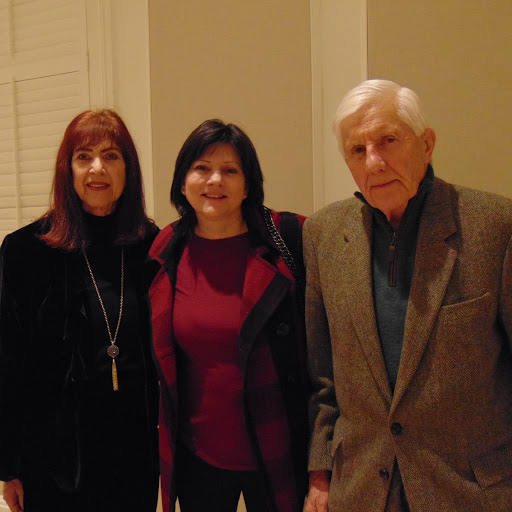 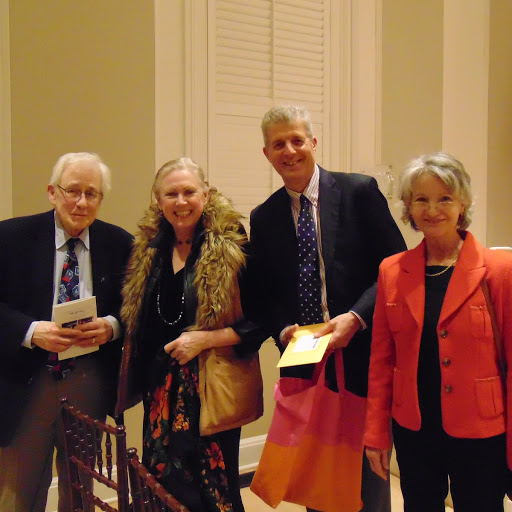 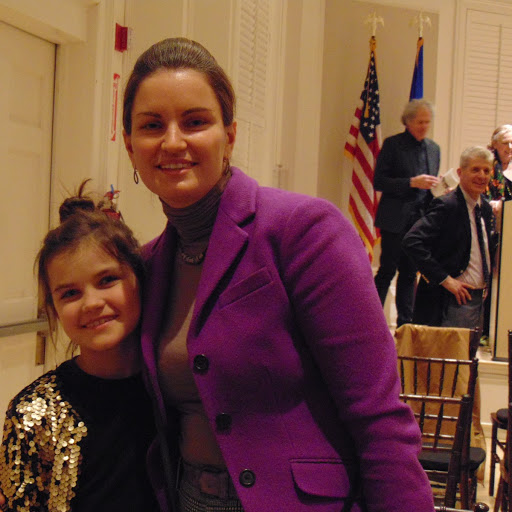