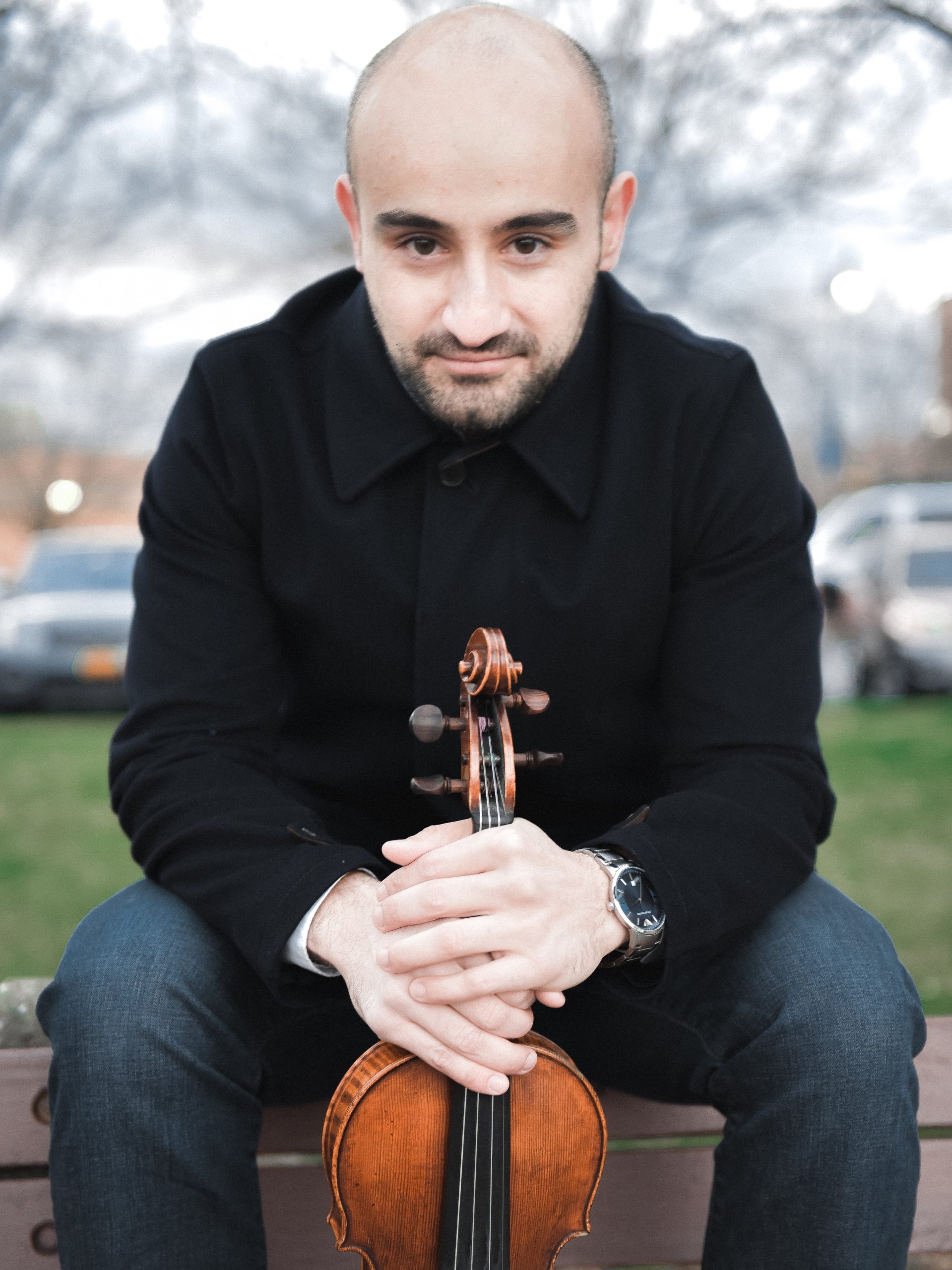 “SOUNDS FOR A STARRY NIGHT” Concert and Reception, December 6, 2019

Grandson of legendary Soviet violinist Viktor Pikayzen, Igor was born in Moscow, Russia.  Since his concert debut with the Moscow Philharmonic at age eight, Pikayzen—now a graduate of Staples HS, Juilliard, Yale and CUNY--has performed with major orchestras in Europe, Asia, North and South America, garnered numerous competitive awards and has a growing discography.  The Westport Arts Advisory Committee presented its Horizon Award to him, as an outstanding Westport artist under age 30 with a national/international reputation.  Praised by critics and audiences alike for his astounding technical ability and majestically lush tone, Mr. Pikayzen is one of his generation’s most promising young artists.

Tatyana Pikayzen—the “Paganini of the keyboard”-- has performed to tremendous critical acclaim across three continents.  A top prize winner at the Chopin International Competition in Warsaw, she has appeared as a soloist with major orchestras in the world’s most prestigious concert halls and has a substantial discography.

Major sponsors of this Sounds for a Starry Night fundraiser are the Drew Friedman Community Arts Center and Weichert, Realtors-Madison and Post. Tickets for this live concert and reception in an intimate, festive setting are $50 ($25 for students).  Purchase tickets in advance via link below, as seating is limited.  Proceeds from Sounds for a Starry Night will benefit need-based college scholarships for Staples High School seniors.

The Westport Woman’s Club, organized in 1907, is a non-profit philanthropic organization dedicated to volunteerism and the raising of funds in support of the educational, charitable, cultural and public health services in Westport and surrounding towns.  Westport residency is not required for WWC membership.  For information, please call the WWC Office at 203-227-4240. 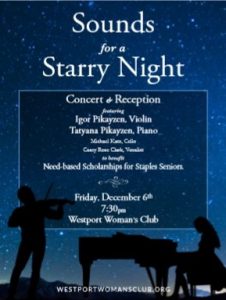