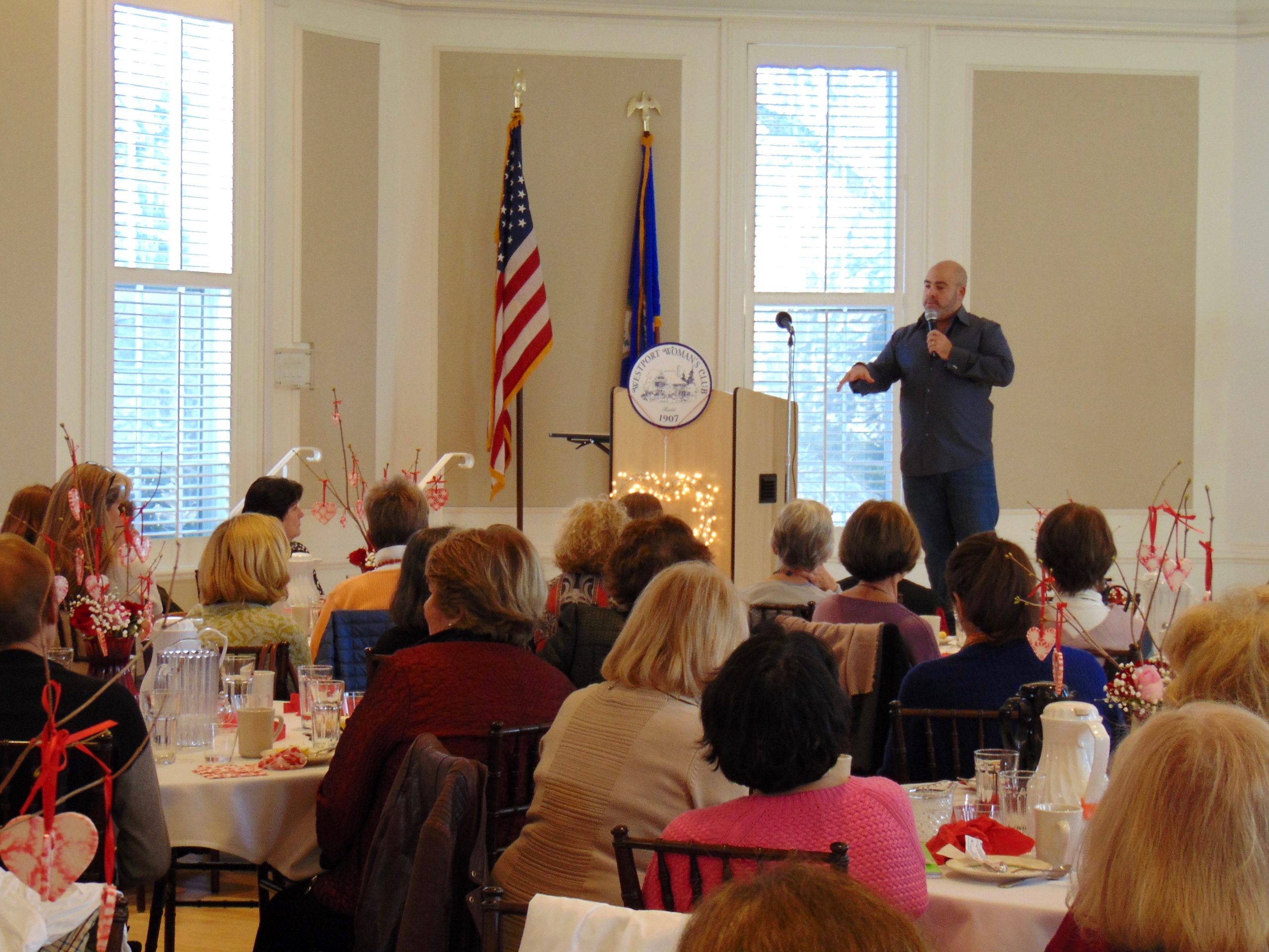 The Westport Woman’s Club welcomed Matt Storch, celebrity chef and restaurant owner of Match Burger Lobster in Westport, Match in Norwalk and Nom-eez in Bridgeport, as their speaker for February Club Day.  Matt grew up in Westport, but his travels around the world as a child, as well as his close relationship with his grandmother, inspired him to follow food as a passion and become a chef.   Matt and his sister were the first brother/sister team at the Culinary Institute of America in Hyde Park.  He has since cooked with the best. To name a few, he has worked with Julia Child, James Beard, Todd English and other famous chefs in Vail, Aspen, Las Vegas and New York City.  Matt has been a guest on the Food Network where he was a winner of their popular competition, "CHOPPED."  His popular restaurant Match in South Norwalk is now in its 20th year of operation of delighting customers with seasonal cuisine.

At February Club Day, the WWC also honored member Emily Duvoisin, who generously bequeathed $5,000 to the WWC 2019 scholarship fund which will be awarded to deserving Staples High School seniors this spring. 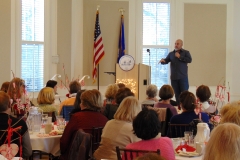 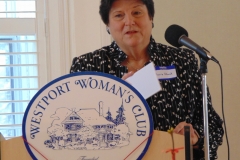 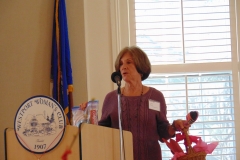 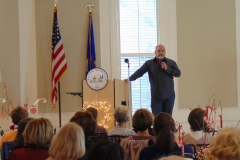 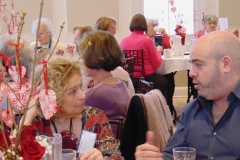 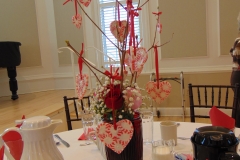 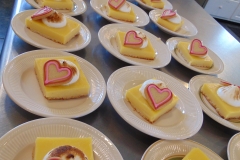 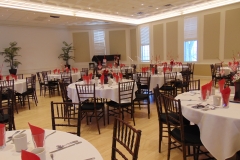 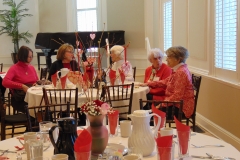 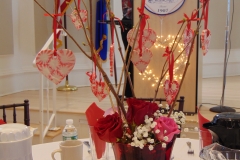