Founded in 1907 as a non-profit, tax-exempt, 501(c)(3) philanthropic organization dedicated to volunteerism and the raising of funds in support of the charitable, educational, cultural and public health services in Westport area.
We answer calls for “help where needed” and recognize areas of need before calls for help go out. 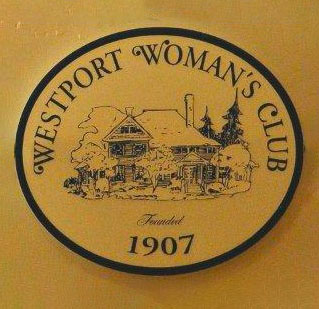 A small group of Westport Women organized for the purpose of cleaning the muddy, horse manure-filled town streets, caring for and planting trees and laying sidewalks. They put on a fair, raised money, and built sidewalks. They called themselves “The Women’s Town Improvement Association,” later the name was changed to The Westport Woman’s Club.

The programs the Woman’s Club has initiated to the town are numerous. The “greening of the Post Road” and Canal Park are but two firsts.

In September 1909, the WTIA was accepted for membership the Connecticut State Federation of Women's Clubs, an organization made up in 1911 of 63 clubs with 3500 members, of which 1200 were in Fairfield county.

Community service on a large scale marked WTIA activity during World War I. It was announced that "the WTIA has decided to devote its energies to patriotic measures for the duration of the war." 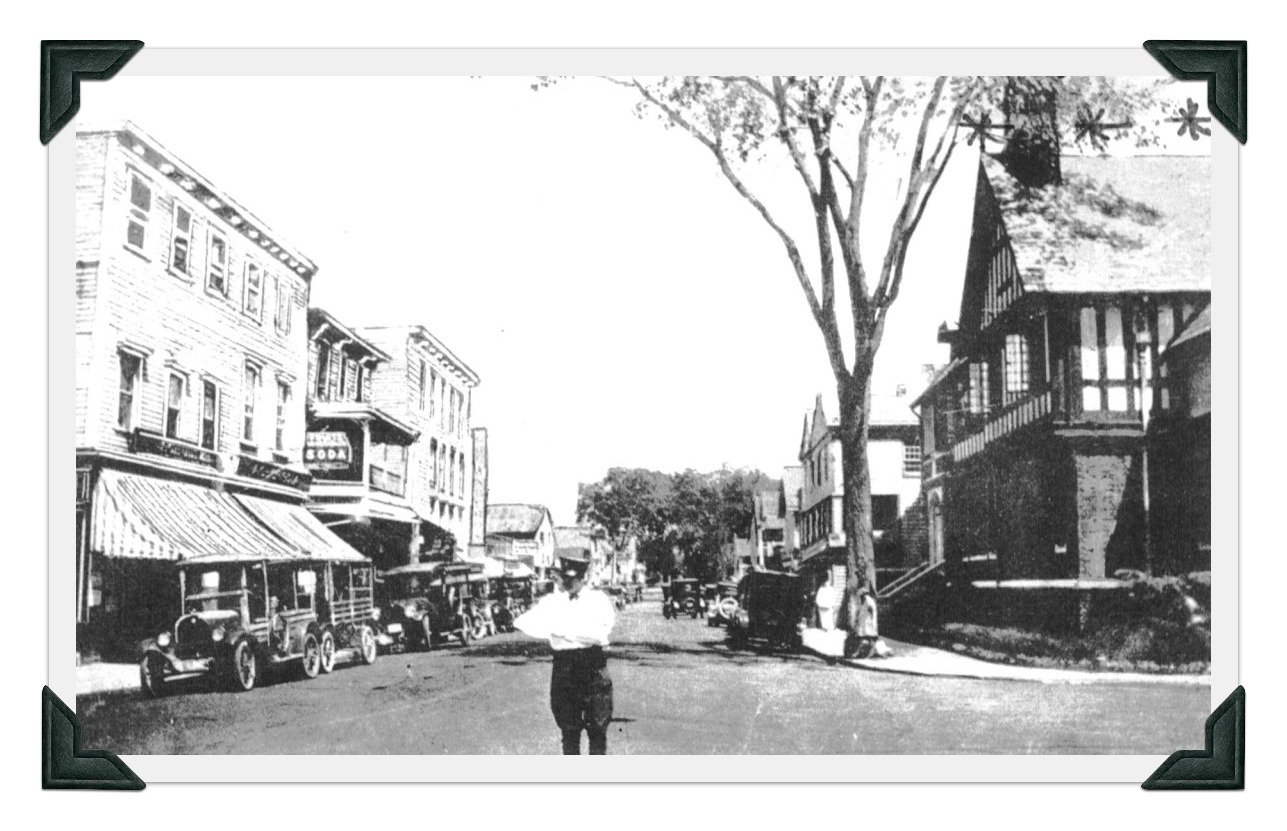 First scholarship was awarded.  The Visiting Nurse Service was started and funded by the Club for 35 years. (It was turned over to the town in 1960) Free dental clinics, vaccination clinics, well-child clinics, tuberculosis campaigns, free milk distribution, polio saliva tests, a lending service of sickroom equipment – all these were inaugurated by the Westport Woman’s Club.

The Club pioneered classes for children with learning disabilities by conducting experimental classes with a trained teacher and volunteer for three years until the program was integrated into the local schools. The Club has worked closely with the schools on many projects from the earliest years and presently awards academic scholarships to deserving students. It was the Club that introduced the idea of “visiting teacher” to consult with parents, the counterpart of today’s Guidance Counselor. It also gave Westport its first school nurse, dental hygienist and district nurse.

On September 1,1939 the germans invaded Poland, thereby precipitating WWII.  The Westport Woman's Club was not lax in the war effort. The club formed a home defense committee on June 11, 1941, devoting full measure of energy to defense projects from 1940 onwards.

The WWC’s second floor home (known as “Bedford House”) at the Post Road YMCA built by E.T. Bedford, was needed for the growing “Y” population, E.T.’s son, Frederick Bedford, sought to honor his father’s commitment to providing the WWC with rent-free space by purchasing for us a new clubhouse, the 1881 Sidney Watts house at 44 Imperial Ave. However, the gracious Queen Anne style property lacked adequate general meeting space, delaying the full relocation. 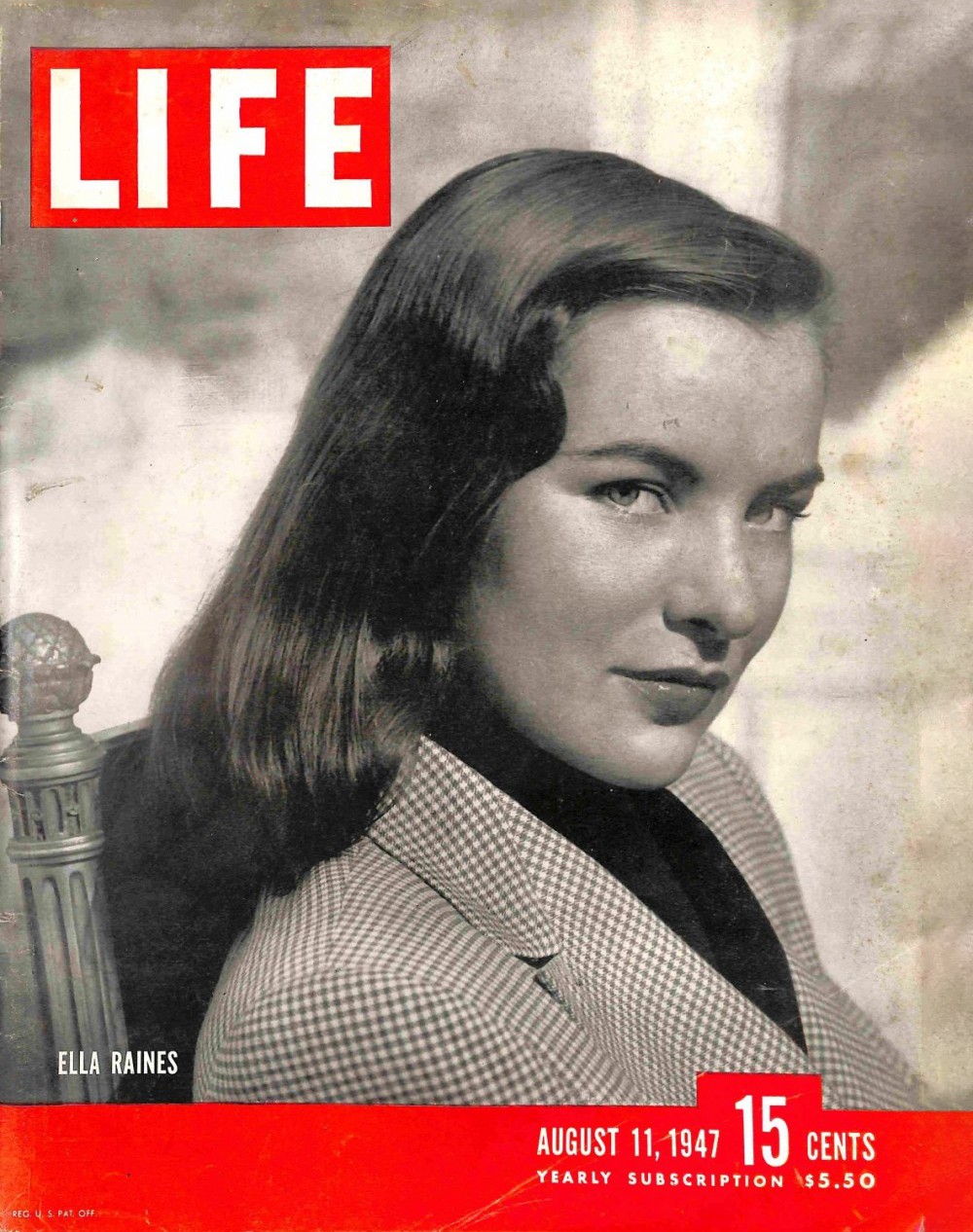 "A Rare Woman's Club" is how Life magazine characterized the Westport Woman's Club. The article included photographs of the club's officers, the Yankee Doodle Fair and a generous listing of many of the Club's achievements.

The Saugatuck Congregational Church decided to move its 1832 sanctuary building across the Post Road (the photo made the cover of LIFE Magazine) and sell its 1866 “Sabbath Meeting Hall” to a non-profit. The WWC and Frederick Bedford realized the opportunity to resolve the meeting space problem and split the cost of the acquisition, move, annexation and renovation. Remarkably, when the 1866 hall was connected to the 1881 Sidney Watts House, eyewitnesses reported that “the clapboard matched” and surmised that the connected buildings were “meant to be.”

Achievements, National recognition, Emerging problems. This decade was in many respects a banner period club as well. Under the competent leadership of Mrs. Bradley.

On the golden 50th anniversary of this woman's organization dedicated to community service, the Westport  Woman's club is recognized by the town of Westport as an organization working for the civic betterment.

1960's were years of consolidation, of self-appraisal, and of re-orientation. In keeping with club policy, many projects of earlier years had been developed to a point where they either became self-sustaining or were integrated into the town government.

In 1975 the Club started an Emergency Food Distribution Program for the local needy under the leadership of Westport Department of Human Services. It is now known as the Food Closet and continues to this day.

Proclamation. The Westport Woman's cClub has set aside the month of April 1982 to observe he founding of this organization as the Woman's Town Improvement Association in 1907 and commemorate such founding by rededicating itself to community service.

Shift from leadership to participation and celebration. The Westport Woman's Club was now a "Philanthropic organization dedicated to volunteerism and the raising of funds in support of charitable, educational, cultural and public health services in Westport and surrounding towns".

The end of the first Centennial. In the spring of 2001, Governor Jodi Rell was the guest speaker on Club Day to discuss the state of the state and what was going on in Hartford.

She concluded her presentation by proclaiming  the Westport Woman's Club to be "Connecticut Treasure". 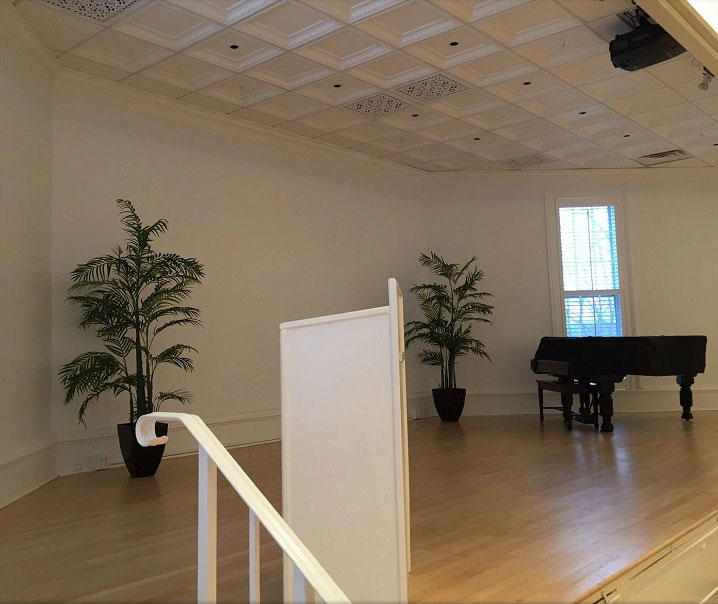 From 1950 to 2015 the gable roofed “hall” gained a stage, a kitchen, dropped ceiling, fire sprinklers and, finally, a complete interior redesign with state-of-the-art lighting, A-V and acoustics, but–until 2015–it was known simply as “the auditorium” for monthly meetings or “the banquet room.”

To celebrate the hall’s extensive renovation and interior redesign, and to honor the philanthropic role of the Bedford Family in providing space to the WWC since the 1920s, the Membership voted to name the space “Bedford Hall.” The Board also voted to establish “Bedford Hall Grants,” offering a once-per-year use of Bedford Hall to other non-profits for fundraising purposes. 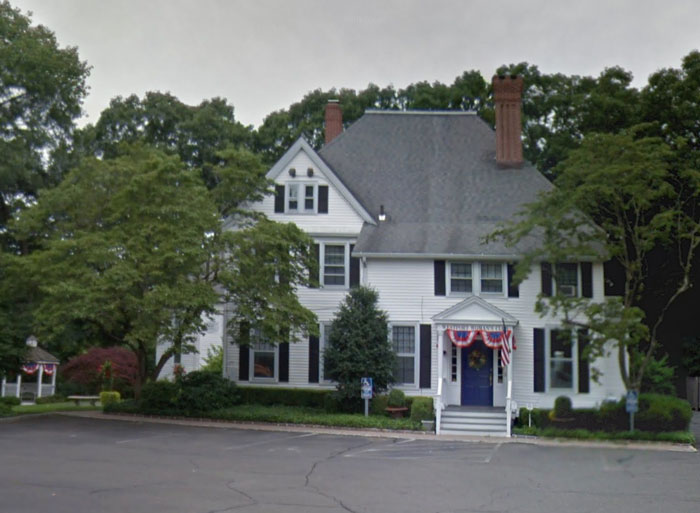 The WWC hosted a 150th “Birthday Bash” for Bedford Hall, which today, along with our 1881 Sidney Watts House, are models of historic preservation and adaptive re-use.