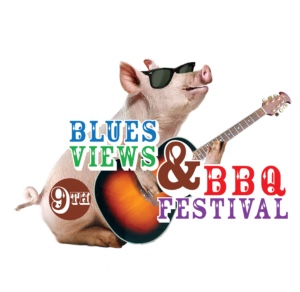 Our association with the Blues, Views, and BBQ Festival began back in 2008 during its first year and has continued for all 8 years. Since that time, the WWC has received over $14,000 from the Westport Downtown Merchants Association, the sponsor of this town-wide event. Over the last few years, this money was designated for our Food Closet.

And once again, the WDMA will donate funds to the Club - from this year’s BBQ Festival to be held over Labor Day weekend, Saturday, September 3rd and Sunday, September 4th, 2016, located on the Westport Library’s upper parking lot and the commuter lot behind the Woman’s Club. The hours are 11am to approximately 8 or 9pm each day. There will be vendors, food, demos, entertainment at the Levitt Pavilion, and children’s activities.

As we have done for many years, to show our appreciation and gratitude for the generosity of the WDMA, our members work in pairs, for 3 hour shifts, collecting admission fees at the admission gates during the BBQ Festival. We are grateful to our many loyal volunteers who return each year to work.