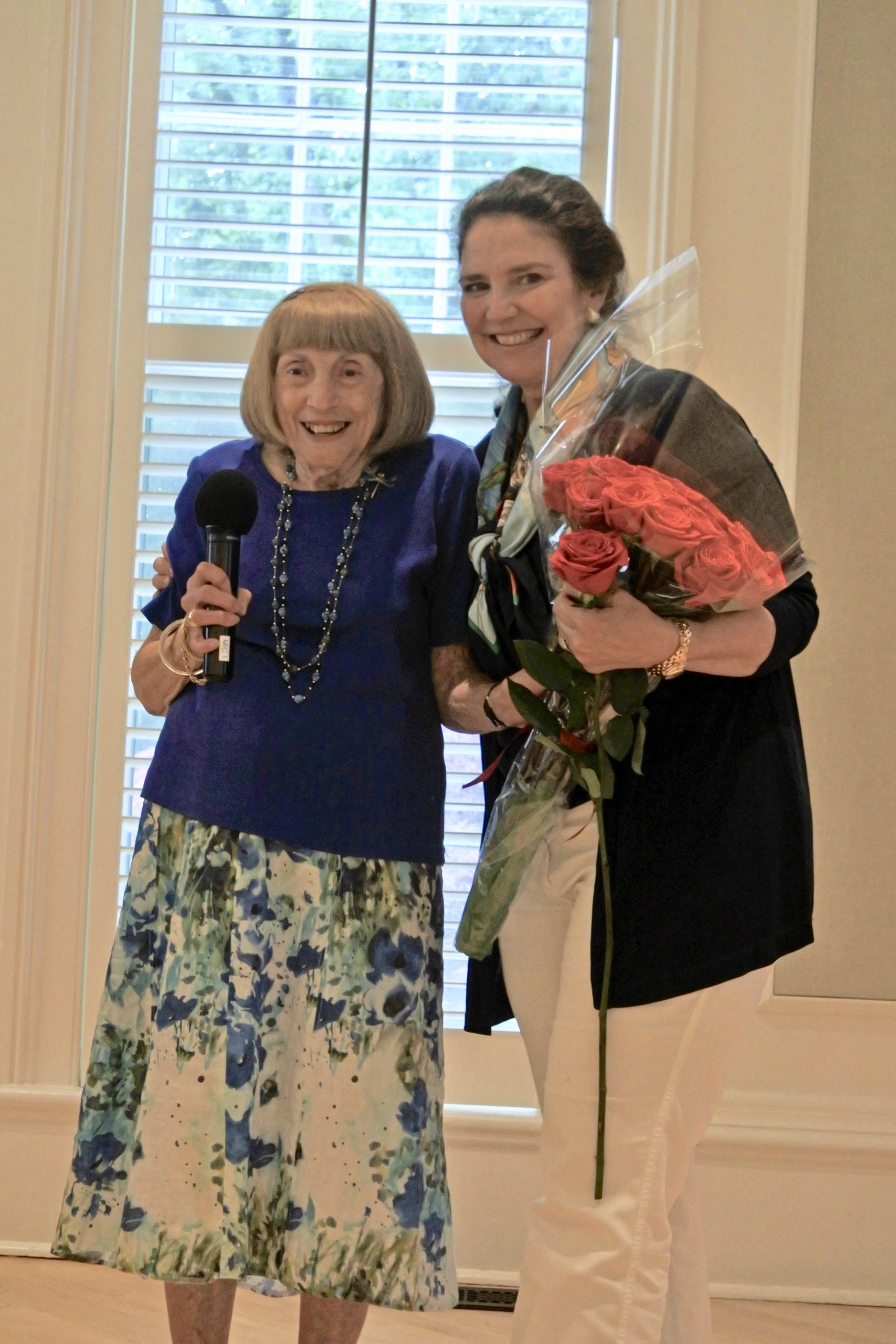 Bill Harmer, Executive Director of the Westport Library was the guest speaker at the WWC Club Day Luncheon.

He described the project that will transform the fixed and static thirty-year old Library into a community oriented facility which will serve the cultural, educational and information technological needs of the Westport community in the 21st Century.  Mr. Harmer calls the Library project "creative, opportunistic, energetic and transformative." 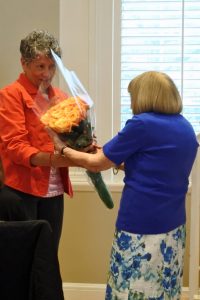 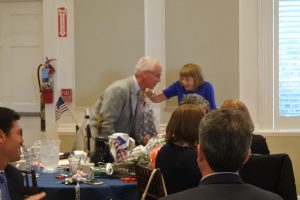 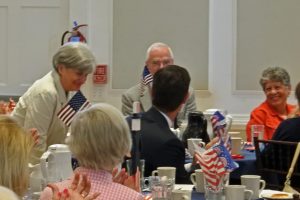 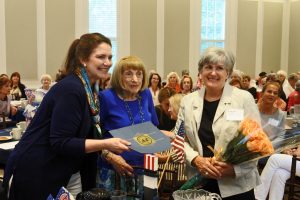 Installation of Incoming Board of Westport Woman's Club 2018 - 2019 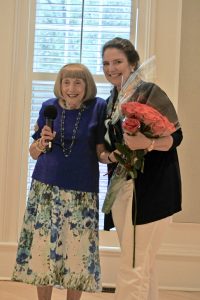 Jo Fuchs Luscombe thanks Dorothy M. Packer for her two years of service as President