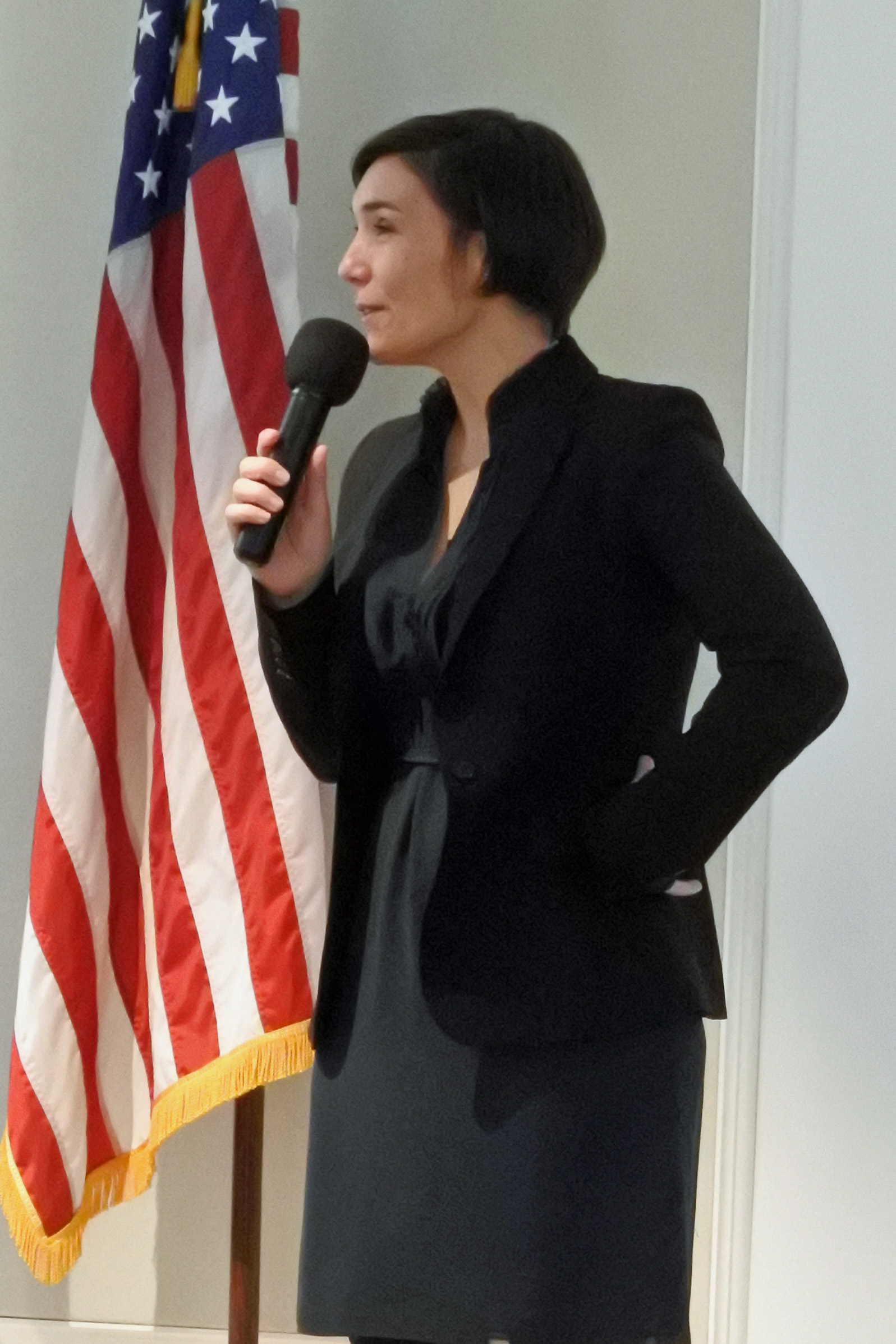 Sophie Helenek was the speaker at the WWC March Club Day Luncheon.  Sophie intertwined her mountaineering experience of climbing and reaching the top of Mt. Everest, with her financial-analyst skills in a fascinating presentation at the Westport Women's Club. Her enthralling story captivated the audience.

Sophie moved from France to the USA in 2004 to work for a French corporate investment bank in NewYork City. After a decade, she resigned from banking in order to pursue her mountain climbing hobby full time. A year later she became a world top-ranked mountaineer, successful in taking on the nearly impossible challenge of climbing five mountains above 26,000 ft. in only five months. In addition to her athletic and professional accomplishments, Sophie is a sought after motivational speaker and panelist around the world. Sophie is currently working as a Financial Analyst and Financial Advisor for Morgan Stanley. 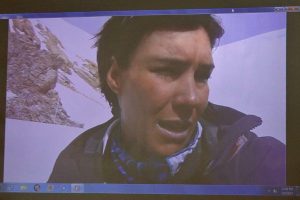 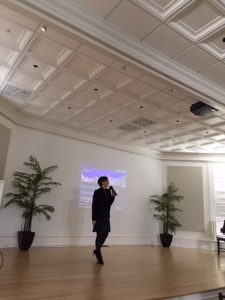 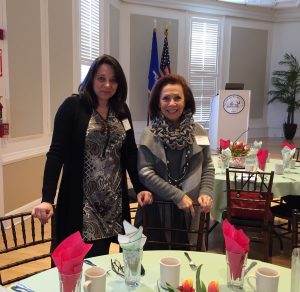 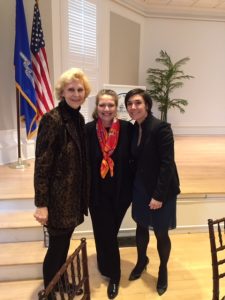