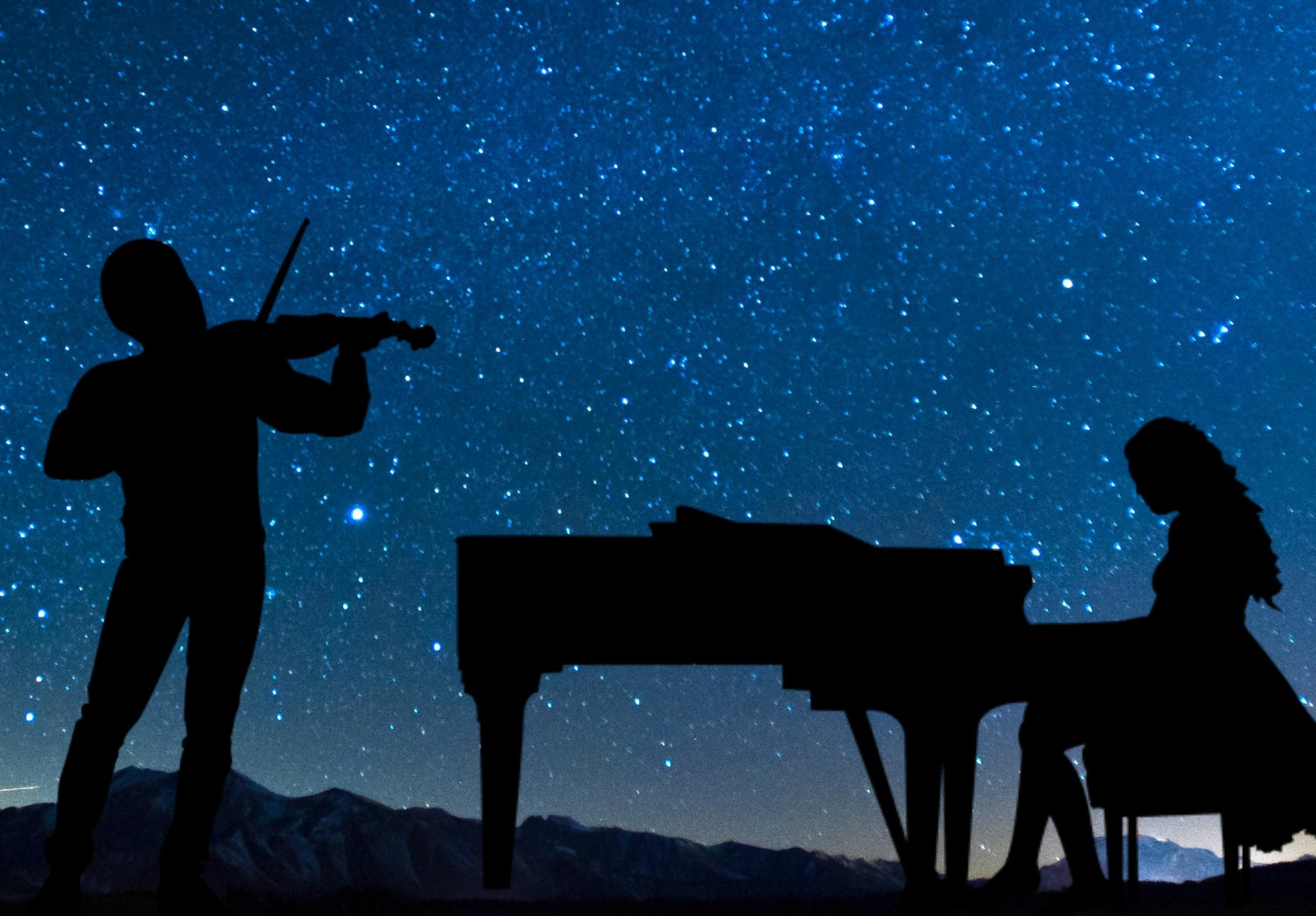 Grandson of the legendary Soviet violinist Viktor Pikayzen, Igor was born in Moscow, Russia.  Since his concert debut at the age of eight, Pikayzen has performed with major orchestras in Europe, Asia, North and South America.  Igor was a winner of a Horizon Award, presented by the Westport Arts Advisory Committee to an outstanding Westport artist, under the age of 30 with a national/international reputation.  Praised by critics and audiences alike for his astounding technical ability and majestically lush tone, Mr. Pikayzen is regarded as one of the most promising young artists of his generation. 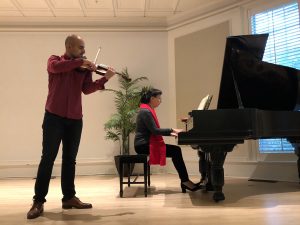 Preparing for "Sounds for a Starry Night"