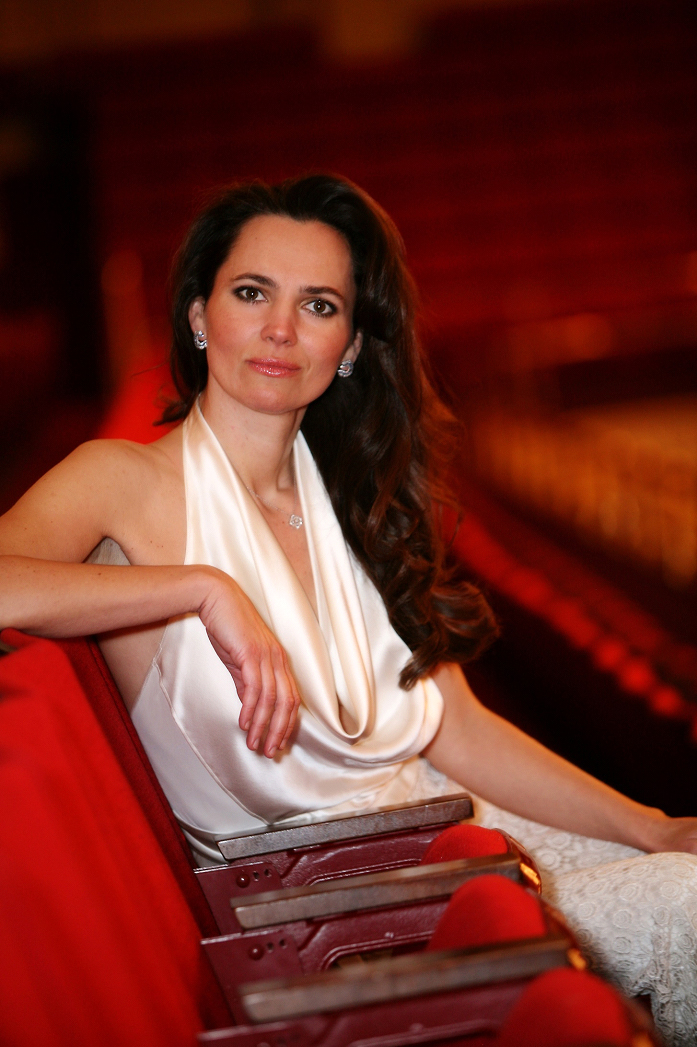 Celebrated Westport Pianist, Dalia  Lazar will perform at the Westport Woman's Club, 44 Imperial Avenue, on Sunday afternoon, December 9th at 2:00 PM. Tickets are $35 per person which includes a wine and cheese reception following the concert.  This event is open to the public.  Seating is limited and reservations are strongly encouraged and may be made by sending your check to The Westport Woman’s Club, 44 Imperial Avenue, Wesport, CT 06880.  For further information, you may call the WWC Office at 203-227-4240.  Proceeds will benefit the Club's Holiday (Thanksgiving, Christmas and New Year) Hot Meal Program.

Born in Croatia, Dalia Lazar began studying piano at an early age. Her first piano teacher recognized her uncommon talent and pianistic ability, and at the age of sixteen she was admitted to Moscow's P.I. Tchaikovsky Conservatory.  During her studies in Moscow, Ms. Lazar performed throughout Soviet Union. Immediately after her graduation at the Moscow Conservatory,  Ms. Lazar decided to continue her career in New York and London where she
studied with Karl Urlich Schnabel and Maria Curcio.

As a finalist in New York Concert Artist Guild Competition, Ms Lazar made her New York debut at Rubenstein Hall, followed by her Carnegie Recital Hall debut later that year. Since then she has performed a broad repertoire as a soloist in concerts and recitals worldwide, including the United States, Russia, Venezuela, Israel, Switzerland, Croatia, Mexico and Romania.  Her chamber music repertoire includes the works for violin and piano duo and piano trio, which she performed extensively with her late husband, violinist Lucian Lazar.  Her recent CD includes works by Schumann and Chopin.  Visit Ms. Lazar’s website at www.dalialazar.com