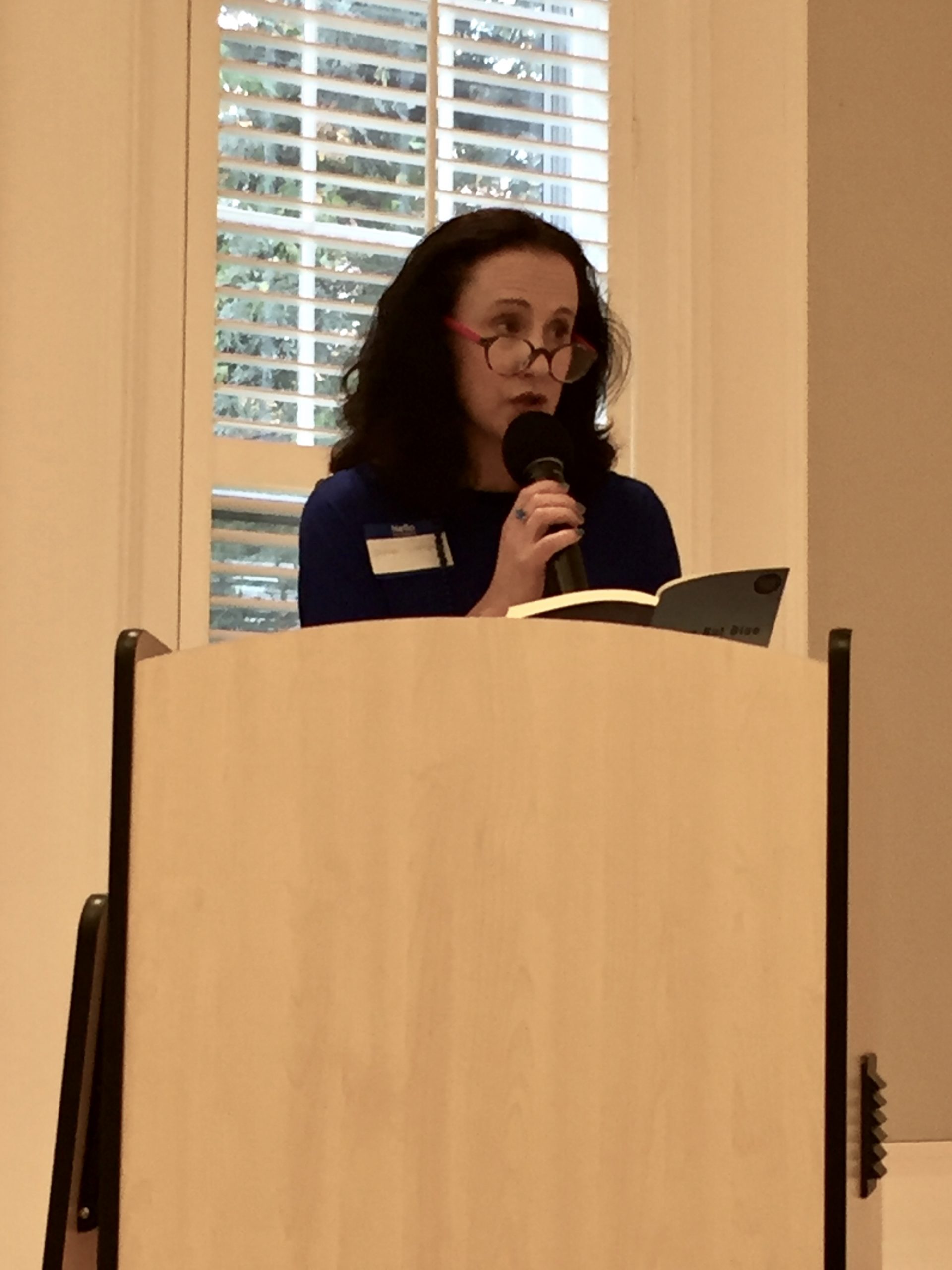 The Westport Woman’s Club had as its guest speaker Diane Lowman,
writer and author of her novel memoir-“Nothing But Blue”. Diane spoke
to an audience of ninetyfive  Club Members who were in awe upon
hearing her story of a nineteen-year-old Middlebury College sophomore
embarking on a 10-week working trip aboard a German container ship
with a mostly male crew. The journey would take her from New York
through the Panama Canal to Australia, New Zealand and back.

Diane's essays have appeared in many publications, most notably O, The
Oprah Magazine. This past year, her love of Shakespeare took her to
Stratford-upon-Avon, England, to a 13 month master's program in
Shakespeare studies. In addition to her writing, Diane also teaches
yoga, provides nutritional counseling and tutors Spanish. 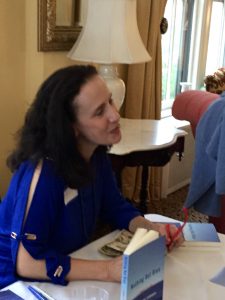