The Guest Speaker at the September Club Day was CT State Senator, Will Haskell.  This non-partisan talk featured Senator Haskell's life, growing up in Westport, and how he came to be the youngest Connecticut State Senator in the history of the CT General Assembly.   Senator Haskell represents the 26th District, which includes the towns of Bethel, New Canaan, Redding, Ridgefield, Weston, Westport and Wilton. 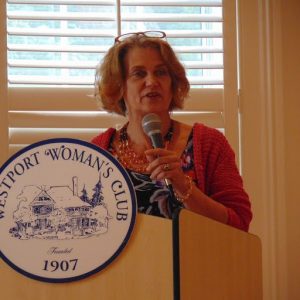 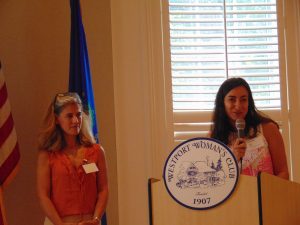